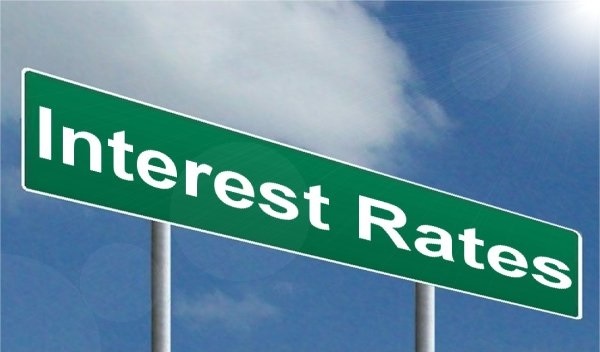 The Velocity of Money Episode 2: The Phantom Menace

In Part 1, we learned about the heroic efforts of the Federal Reserve to keep inflation manageable and unemployment low. They don't do this with the Force or Jedi mind tricks, per se. Instead they lower rates to ignite the economy and they raise rates to cool it down. They also call it easing or loosening (lower rates) and tightening (raising rates).

In fact, sometimes they don’t even have to do anything. They can just talk in circular jargon at one of their public meetings. If Alan Greenspan’s briefcase looks particularly full, it's a sign that rates are going up so we better slow down. If Janet Yellen is smiling and giving high fives to onlookers, fire up the band, rates are staying low.

The question I asked in our last blog was: Where's the inflation that should accompany strong GDP, wage growth and low unemployment? Are we living in a Goldilocks age or perfect conditions are we frogs in hot water? The answer is that we are briefly the former, hurtling toward the latter. Let me explain.

Goldilocks found porridge that was just the right temperature and a bed that had her perfect sleep number. The only problem is she hadn't accounted for one tiny detail: bears were coming. It was fun while it lasted and somehow she was able to escape the talking bears unscathed. I suspect the story is not historically accurate, because talking bears could easily outrun a little girl, but I digress. The point is that her unearned respite was brief.

The boom and bust cycle perpetuated by money supply manipulation will create brief periods of tranquility. Several economic indicators are pointed in a favorable direction at the same time. The policymakers in Washington have nailed it. Much like a broken clock is right two times a day. And the brief respite is unearned.

What concerns me is the possible scenario unfolding: As rates rise, inflation rises. I know what you're thinking. When rates rise, the brakes are put on the velocity of money and inflation is brought down. That's how to work. But this time it's different. The quantitative easing that flooded the world with printed money stayed in banks and corporations and didn't make the impact policymakers predicted. Only now are we seeing the precursors of inflation.

The possible scenario is that as rates rise banks will make more loans as it becomes more profitable. As competition heats up, banks will become more and more lax on how much they loan and to whom. Companies and people with lower credit-worthiness will get loans. They'll spend this money in the real economy. With all this money no longer sitting stale in excess reserves at the bank but chasing goods and services, inflation will rise.

The next possibility is that corporations that were formerly buying back their own stock will realize that they’ve got to invest in higher wages, capital improvements and expansion. Why? Because they need real profits to keep up with the higher cost of borrowing.

The point is higher rates could be fuel to the inflation flame and we should be prepared for that possibility. But how? Four ways come to mind:

There's a lot to digest here and many more details to discuss. If you'd like to know more, click here.