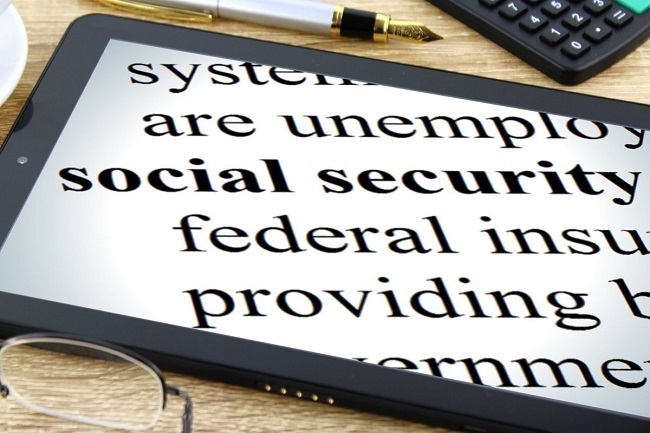 Too often, Social Security timing is taken for granted when planning for retirement. Consider the following:

It's easy to make big mistakes and it can cost you $100,000 if you make the wrong choice as we would calculate this in terms of your lifetime benefits. Is anybody helping you quantify your risks and rewards when it comes to Social Security?

Let me give you a case study of Frank and Joanne Sample. Not real people, but a great illustration of what I call the Social Security Catch 22.

Frank is 65 and has worked over 40 years, 25 of which he was making over the maximum amount of your taxed social security earnings. It's taken it’s toll as Frank suffers from several health issues. His Social Security benefit at 66 will be $2861 or $3770 if he waits until he's 70.

Joanne is 64 and was a homemaker for the first 20 years of their marriage. In the last 15 years she's built her own business but reports very little taxable income. Given that, her social security benefit is only $1027 at 66 or $1356 per month if she begins benefits at 70. Joanne is in great health and her mother and father both lived well into their 90s.

So here's the pickle. They both want to retire next year. How should they time their Social Security?

What are the "risks" if Frank and Joanne turn on their social security next year? If Frank and Joanne takes his social security at 66, he locks in $2861. Should he precede Joanne in death, she would get his $2861 and lose her smaller amount. Over a long life, Joanne would have been better served if Frank had waited until he was 70. That way when he passes away she'll get $3770 for the rest of her life.

Well that settles it. We'll have Frank wait to turn on Social Security when he's 70. To make up for the lack of income we'll simply take money out of his Traditional IRA. What are the risks if he does that?

Several risks come to mind. First, IRA withdrawals are taxed as ordinary income, whereas Social Security income is taxed on a formula using Provisional Income. Suffice it to say, Frank would pay less in taxes if he used Social Security instead of IRA withdrawals. Did I mention Frank HATES paying taxes? In fact, he was hoping to do a few Roth conversions during his lower income retirement years. Frank is convinced that taxes will sky rocket in 2026 when the current tax code sunsets.

Second, the sooner we take IRA withdrawals the more concerned we should be with Sequence of Returns risk and running out of money. Remember, the distribution phase is the most dangerous phase for your retirement. It's like dollar cost averaging in reverse. Only in this scenario, you are realizing the losses as you make withdrawals in down years. Read more here.

In financial planning there are no magic formulas or silver bullets. Instead we look at your goals and current situation. What we find is that people like Frank and Joanne need to be educated about the competing risks, the "Catch 22" of retirement income planning. Frank is concerned with paying less taxes. Joanne wants the best lifetime income benefit. Once they understand the Catch 22 we can chart a course forward with clarity about the risks and rewards of Social Security timing. The good news is that you don't have to go it alone. Click here for a complimentary consultation.