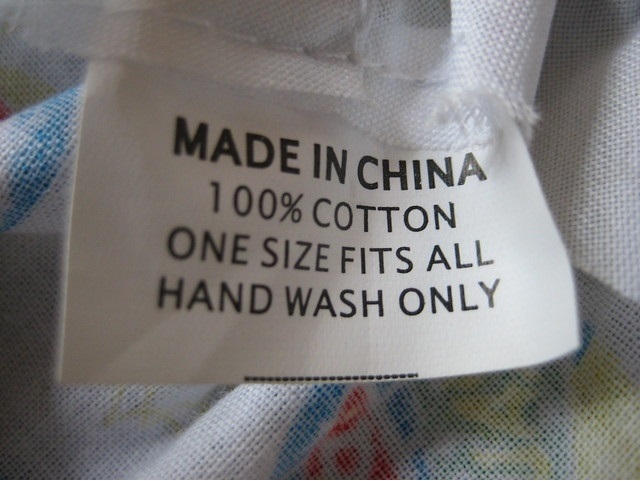 In Defense of Trade Wars

You'll recall in 2018, I wrote a blog about the folly of tariffs. Any thorough analysis of the issue, however, requires me to see things from the other side. In fact, if you can't clearly understand both sides of an issue chances are you're on the wrong side of the issue.

Why Is Trump Angry?

As the Chinese economy has grown from backwater Communist farmers to the largest in the world, it has done so by playing dirty. Over the last 25 years, the United States has overlooked this toxic relationship, basking in the cheap goods from China. Trump wants the US to realize the toxicity and renegotiate the relationship. In broad strokes, here are the allegations against China:

If you are in a business relationship where you don't pay your employees, steal competitor's best ideas and pay your bills with Monopoly money, you'll do quite well. In the short term. Now that Trump is in office and determined to fight back the tide is turning. First in public opinion on China and finally in the economic realities playing out in China.

Why Does Trump Think He Can Win?

It's been said that Chinese culture thinks long term. They are planning for centuries and millennia, while the West plans on the next quarter. Furthermore, the Chinese can outlast the West in terms of their commitment to enduring economic pain. The United States is a fickle group of capitalists likely to vote Trump out of office if the stock market is down and a recession looms. China's leader is in place for the rest of his natural life. How in the world can the US win with such an adversary? Here's a few possibilities:

What is Trump's Path to Victory?

While Trump may give speeches requiring China's full capitulation to his demands, that's not likely. Nor is it necessary. Here's why:

In a way, Trump already has won because we are openly debating China's role in the world economy. For years, China has gotten away with dirty deeds and now they are being accused by an American President. This trade war will end when the US, China and the world choose the side they want to be on. It's a battle to persuade the world which country is a better player on the economic stage. Expect vitriol, volatility and posturing for the months and years to come.

What are your thoughts on the trade war? Click here to let us know.