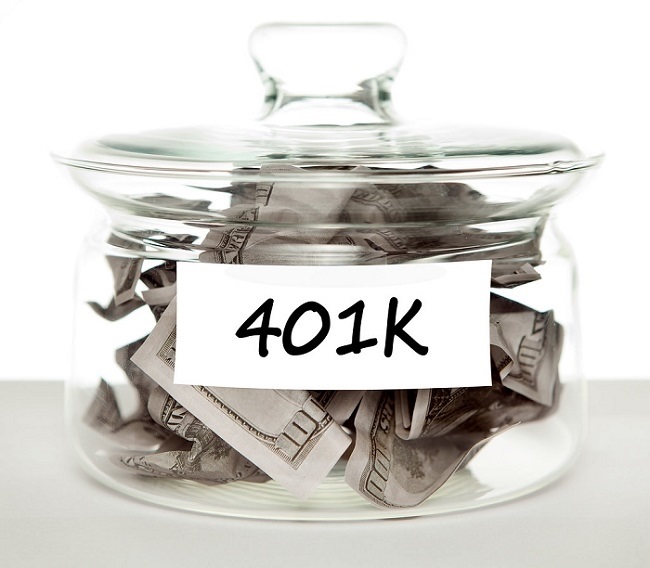 Brace Yourself: 401k Changes are Coming

Friday, May 24, the Wall Street Journal reported on sweeping legislative changes passed by the House regarding your 401k and IRA, House on track to pass bill making big changes to US retirement system . While the legislation still needs to be passed by the Senate before reaching the President's desk, the odds are reported that the legislation will pass.

This will be a topic we will visit and revisit over the next few months. However, let's cover the big issues and implications first:

“The House bill, passed by an overwhelming House majority and expected to be taken up by the Senate before it heads to President Trump's desk, would encourage 401(k)-type plans to offer annuities, a type of insurance contract that guarantees a monthly income stream as long as a retiree lives", the Wall Street Journal, Lawmakers Push New Retirement Legislation.

My first reaction is one of vindication and triumph. For years, the Dave Ramsey and Ken Fisher types of the world disparaged annuities. Now that the Boomer tidal wave is crashing into the income phase of retirement. Now that we are ten years into a bull market. Now that the investment community understands the "Dangerous Descent into Retirement".  Now the government is legislating access to lifetime income annuities.

My second reaction is sheer terror. Remember that the nine most terrifying words in the English language are, "I'm from the government, I'm here to help." Bottom line is that capitalism is more efficient than centralized government. Even in the phase of a government monopoly UPS and FEDeX grow while the post office falters. My fear is that the insurance companies that make the largest campaign donations could be legislated favorable contracts and rules. The CBO has stated that the government annuity called Social Security will be exhausted and must reduce benefits by 2030. Why do we need them to wreck our 401k too?

"It also would repeal the age cap for contributing to traditional individual retirement accounts, currently 70 1/2 and would increase the age at which savers must start taking withdrawals from 401(k)s and IRAs to 72 from 70 1/2".

Based on actuarial data on longevity and advances in technology, people are working longer. I'm trying to find the bad news here. Nothing is coming to mind. This makes me happy for clients who need the extra time to cook and convert their IRA to a Roth IRA before RMDs must come out.

"Currently, beneficiaries can often liquidate those accounts over their own lifetimes and stretch out tax payments, a technique known as the 'Stretch IRA'. This change is expected to generate $16 billion in additional revenue for the government over the next decade, according to the congressional Joint Committee on Taxation."

This is not good. If you are looking to leave your IRA to your heirs, we need to talk. Compressing the time that they must withdraw from the mortality tables to 10 years will hurt. Especially effected are those in their prime earning years when they inherit those IRAs. The figure quoted by the Joint Committee on Taxation of $16 billion is low in my opinion. The Trump Tax code sunsets in 2026. In seven of the next 10 years we can estimate the income. But the new tax code is not known. Either way, the government realizes that they must pay for the lost revenue that extending the age of RMD by two years. They give with one hand and take from the other. In this case, the young are taxed more than the old.

We'll provide you with more in-depth analysis as the weeks and months play out. Just remember, financial planning is not a stack of papers of charts and graphs. It's simply a playbook we use as the situation on the field changes. Stay alert. If you need help getting woke, schedule a call here.