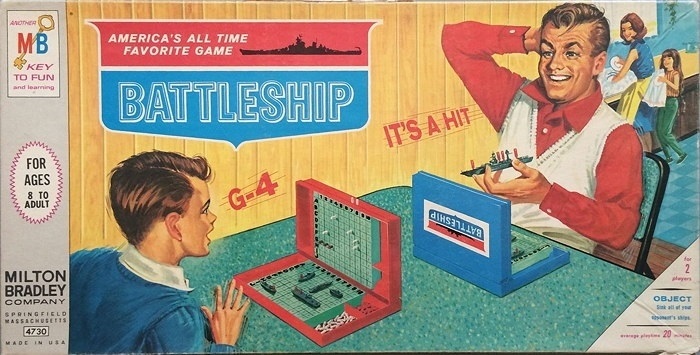 You Sunk My Battleship

The only problem is that he never actually gave that speech. It's part of the lore of Winston Churchill much like surrounds many people of strong character and historical significance. And it's actually not great advice. Now before you cast judgment and call me "quitter," I implore you read this blog entry to it's bitter end. Ironically, I'm asking you to not give up on this blog entry.

Retreat and reorganization is not the same as surrender. In World War II, there were many times when it made sense to make a tactical move to retreat. Think of the evacauation of over 300,000 Allied troops from the shores of Dunkirk (Another great movie, by the way). This was not an act of surrender, but a tactical decision to retreat and reinvest resources. Let me give you a personal example with slightly less historical significance.

In my closet, I've got a Brazilian Ju-Jitsu gi. Picture white, Japanese pajamas with Brazilian words on it. You see I used to go and "roll" around with a black belt instructor. I remember one day where I was paired with an older guy who weighed maybe 145 soaking wet to my 205 pounds of blue steel. Of course, he totally rag-dolled me and twisted me in any direction he deemed appropriate. Picture a python squeezing a pretzel. Unfortunately, I was the pretzel. At one point, just before losing consciousness from a rear naked choke, I tapped out. I quit. I cried Uncle. Better to live to fight another day.

A Hunk of Sunken Cost

When investing your time, talent and treasure, there's a human tendency to stick with a loser. Actually, it's got a name: sunken cost fallacy. The reason that we can’t see our own logical failure is because we are not logical. We pride ourselves as being rational investors; basing our decisions on risk vs reward and the future value of our decisions. In reality, we are emotional humans using impure reason to justify our past decisions. We don’t like to be wrong.

When it comes to wealth management, particularly investment management, it's okay to cut your losses. There's a saying actually, "Cut your losses and let your winners run." The idea is that when you invest you are going to be wrong. Your allocation may be too aggressive or not aggressive enough. Your timing may be great or horrible. The key is to not fall in love with any of your assets. Someone once said, the love of money is the root of all evil, after all.

Lose a Battle to Win the War

So how can you uncover and overcome the temptation of sunken cost fallacy. Let me offer three tips:

These three steps can be a bit overwhelming at first, so if you'd like some help, click here.