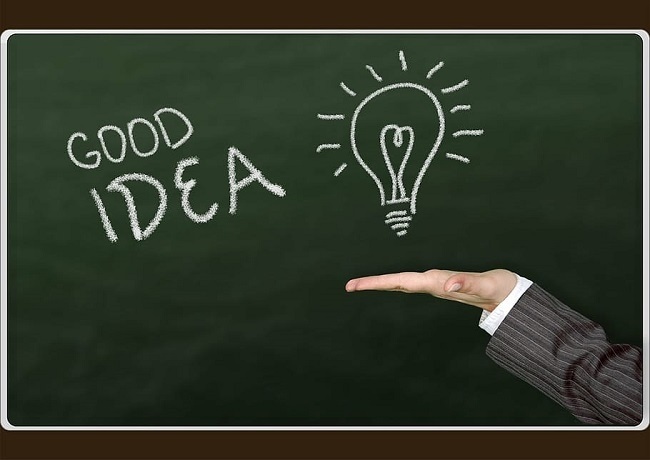 Delaying Gratification: Systems over Goals
Unfortunately, retirement planning will take hard work and discipline. If you are approaching retirement, that means working hard to earn the money that you use to fund your retirement accounts. But it also means discipline to live off less now so that you’ll be the richest man in Babylon later. It's called delayed gratification.

I'm lucky to have all types of personalities as clients of my financial planning practice. Some of them are highly disciplined and frugal, others are, well not so much. The frugal and highly disciplined benefit from having a financial planner because they want confirmation that their plan can work and implementation day to day. The free-spending free spirits benefit because they need a system set up to protect them from themselves.

Wherever you are on the discipline spectrum, a financial plan creates a system that can save you from yourself. For instance, a 401k plan or a monthly life insurance premium is a system. You can have an elaborate budget, but ultimately a budget is a goal. You have a goal to spend $200 on Starbucks coffee per month, but you lack the discipline and find yourself. If you set up a system, where the money is automatically taken from your paycheck and deposited into your 401k, you know have a system.

In his book, Scott Adams' Secret to Success: Failure "To put it bluntly, goals are for losers…goal-oriented people exist in a state of nearly continuous failure that they hope will be temporary." So the goal of spending only $200 on lattes can lead to a sense of disempowered failure. However, automatically paying your life insurance premium systematically sets you up for short term and long term success. Once those "bills" are paid you live off the rest. You are automatically delaying gratification without thinking about it.

Delaying Gratification: Dream with the End in Mind
When I was in school, I daydreamed too much. The boring teacher would drone on and on and my mind would wander. I thought I would outgrow it but, alas, even this morning I missed my exit as I pondered deep and profound concepts like how I would react if I were trapped in quicksand.

Daydreams are not bad, just a wasted opportunity. What if you could harness the natural inclination to daydream to a higher purpose; specifically, to building a better retirement? Well you can and I'll share with you how.

One of the habits in Steven Covey's book, Seven Habits of Highly Effective People is Begin with the End in Mind. I'd like to modify that for our purposes to Dream with the End in Mind. Our dreams are a powerful way to experience the end result right now. Sticking with your financial plan has to have a bigger why. There has to be a reason that you can taste touch and feel right now. But if retirement is a distant, intangible concept that is nothing more than a pie chart, delaying gratification has no compelling reason with an emotional anchor.

Be like the second man. Take some time and dream. It will help you to delay gratification by finding your bigger why.  If you would like us to help with your retirement planning, click here to contact us.