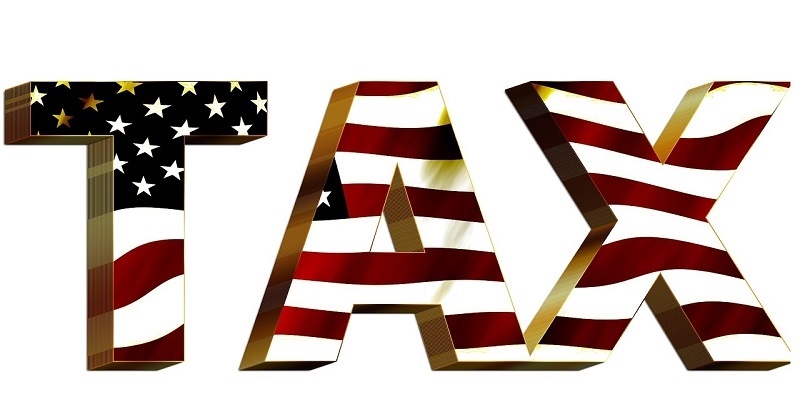 One of the hidden dangers in retirement is tax instability. In other words, you don't know what your future tax burden will be. In financial planning, as in life, it's best to plan for the worst and hope for the best. Unfortunately, my experience is that people suffer from a tax recency bias. In other words, we've lived through some of the best tax brackets up until now and are currently in a tax situation that favors the mass affluent and retirees.

While nobody celebrates their tax situation, consider that in the 1970's and 1980's a couple filing jointly making $86,000 in today's dollars paid more of their income in taxes as a percentage than they do now. In 1981, for instance, the marginal tax rate was 32% ($29,000 in income back in 1981) versus today's 12%. The tax code is more complicated than that, in fact, if we dig deeper and I can show you it was far worse for earners in the early 80’s than now.  Source

Why would the good times last? Why would the tax code be so lenient compared to previous eras? Well for one thing, there's the Laffer Curve.  Art Laffer became known for a hotly debated thesis that if we tax too much, we actually get less tax revenue. The idea is that Atlas will simply shrug. Would you work if you were taxed at 100%. Me neither. So higher, punitive tax rates and a restrictive set of rules will simply make rich people hide their money and stop "earning." Meanwhile, the middle class is disincentivized from earning and we have a trickle of taxes coming into the State’s coffers.

Also, people who vote want free stuff but they want it to be free. People who run for office, noble and wise though they may be, need votes. So these politicians will promise unlimited welfare and warfare untethered to confines of mathematics. Stated simply, we'll print money now and pay the bill later. Deficit spending will allow us to live the good life off of the national "credit card." We can keep taxes high enough to pay the interest and print more money if things get tight. What could possibly go wrong?

Obviously, lower tax rates are very attractive for everyone involved from politicians to plebeians. However, the national "credit card" may not always have a low interest rate. Meaning we may have to pay more for new debt in the future. Currently, the US dollar is stronger than ever, and is used to transact oil. This makes it the "gold standard." The irony should not be lost on you.

The pressure towards higher taxes is more than just mathematical, it's attitudinal. At some point, people who loan the United States of America money will consider it a bad bet. In this year alone we've added north of $4 trillion to the national deficit. One of my favorite websites is US Debt Clock.  As I’m writing this the current national debit is $26.7 trillion. In September of 2019 it was $22.7 trillion. So what is $4 trillion US dollars among friends?

Well, let's put it into perspective. Time is money, correct? Well if one second is one dollar then $1 million is only 11 days. Imagine taking a 11 days of your life to count to one million, one second at a time. It could be done.

However, if you decided to count to 1 billion one second per number, it would take you over 31.7 years. The difference between 1 million and 1 billion is 31.7 years minus 11 days. Imagine where you were 11 days ago. I can remember it with quite a bit of detail. Now where were you 31 and half years ago. The spring of 1988 I was on spring break from the eight grade in Fort Myers, Fl. I was 14 years old. How about you?

Now that you understand the scope and scale of $1 million and $1 billion, consider that 1 trillion seconds would take you 31,700 years to count.

We currently have $27.2 trillion in national debt and over $150 trillion in unfunded liabilities.

Do you think this could have an adverse effect on your retirement income? Let's discuss your thoughts on this, click here.