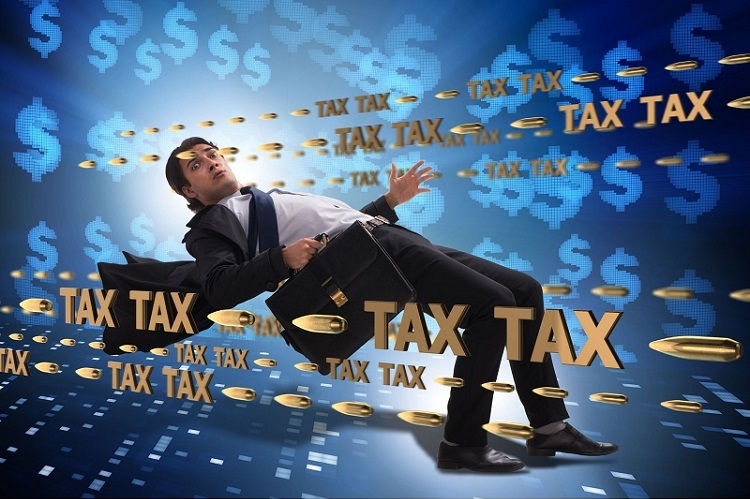 The Noble Art of Tax Avoidance

With the recent NY Times expose on Donald Trump's leaked tax returns, I thought it appropriate to focus once again on taxes and their impact on retirement. Let me get straight to the point. You will pay taxes either now or later.

Donald Trump hasn't paid much in taxes thanks to fantastic help from his financial staff. In due time, we'll find out that he’s not under investigation from the IRS because the nature of taking depreciation now means low to no taxes now. When he goes to sell the properties, he'll have to pay taxes on the appreciation. Now don't get me wrong, he and his team have more tricks up their sleeve at that time, too. But suffice it to say, he'll pay taxes. And he’ll pay as little as possible.

Rather than feel sorry for yourself that you paid more in taxes than our President, ask yourself are you paying the lowest taxes that you can. Remember the words of Judge Learned Hand:  "Any one may so arrange his affairs that his taxes shall be as low as possible; he is not bound to choose that pattern which will best pay the Treasury; there is not even a patriotic duty to increase one's taxes."  Gregory v. Helvering, 69 F.2d 809, 810 (2d Cir. 1934)

If that's the case, should you pay taxes now or later. You see many of the tax avoidance "tricks" are tax delaying tricks. Furthermore, things like your traditional 401k were setup at a time when a middle income family was paying much higher taxes. Here's a great opinion piece that argues that taking your tax deduction now is a not a slam dunk, click here.

Consider that this current tax code may be the best we'll see in a awhile. The current Trump tax code sunsets in 2026. The current national debt is at 26 Trillion and the unfunded liabilities are over 150 Trillion. If you plan on being alive in 10 years, do you think taxes will be higher or lower.

If you think taxes may be higher in the future you have a few options. Consider Roth IRA or Roth 401k contributions instead of their traditional counterparts. Also, consider piling up a nest egg within a very specific type of Indexed Universal Life Insurance policy. Finally, consider paying the ransom on your IRA and converting it to a traditional one. All of this takes some deep conversations about risk, reward and opportunity cost. Because in reality we don't know the future of taxes in these United States. What are your thoughts? To schedule a conversation, click here.