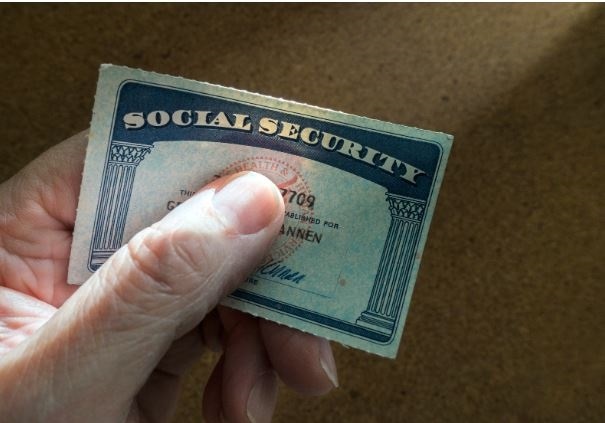 Recently, the Social Security Administration announced that the cost of living adjustments (COLA) for 2020 would be 1.6%. That means if you make $1500 in 2019 per month, your 2020 checks will be about $1524. And that's the good news. Now before you throw a party with your newfound wealth, let's look at the bad news.

Many retirees will be up in arms over such a low COLA. In 2019, the increase was 2.8%. The problem is that 2019's increase is based on 2018 Consumer Price Index for Urban Wage Earners and Clerical Workers (CPI-W) data. And of course, 2020 is based on 2019's data. The Bureau of Labor and Statistics collects comprehensive data, click here, but they don't have a crystal ball. Suffice it to say, their data showed inflation cooling down in 2019 and the Social Security Administration adjusts payouts accordingly. The problem is today's COLA won't necessarily match tomorrow's prices. 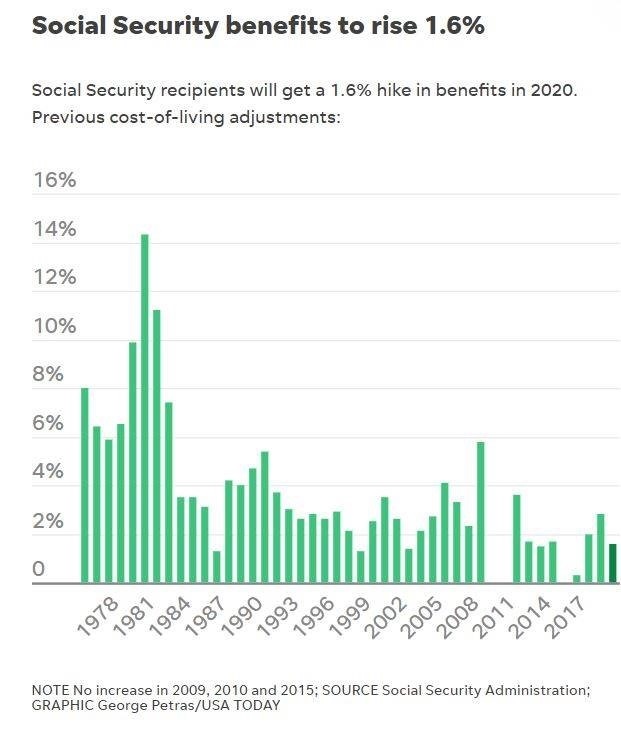 Furthermore, not all inflation is created equal. The CPI-W is a measure of prices on a baskets of goods and services consumed by urban people. The idea is to get an overall feel for the cost of living. That means if gas prices go down and food prices go up the net consumer price increase could be cancelled out. Here's the problem: no two retirees are alike. John Q Retiree (not a real person, any and all similarities to actual retirees, living or deceased in the history of mankind, is purely coincidental) likes to cook and have his grand kids over for Sunday dinner. His brother Jack likes to drive his recreational vehicle around the country stopping at various national parks. John, the foodie, will see a bigger dent in his spending power than Jack, the RV enthusiast.

But, wait, there's more. Retirees, especially later in retirement, have different consumption habits than Urban Wage Earners and Clerical Workers simply due to their age. The CPI-W factors in the cost of a new TV, washing machine and computer. Those are three purchases that retirees are not making as often as a 37 year-old clerical father of two elementary school children. What retirees are spending their money as they get older is medical care. From September of 2018 to September 2019 the cost of medical care went up 3.59%. If taking care of our elderly is important a new index should be invented that weights retiree concerns accordingly. If only.

The Pledge and The Prestige

Now more than ever, we must realize that Social Security benefits can be manipulated in several ways. Our dear leaders in Washington have lots of bills to pay and lots of votes to buy. That's their pledge to you. They need to placate retirees while slowly and steadily finding ways to reduce the cost of their benefits. The magicians in DC have several ways to do this. In magic, it's called the turn. When the money disappears, that's called the Prestige. With over $22 trillion in national debt, the government may not be the best steward of your money. That responsibility falls to you and your advisor. If you'd like to discuss the best stewardship options for you click here.