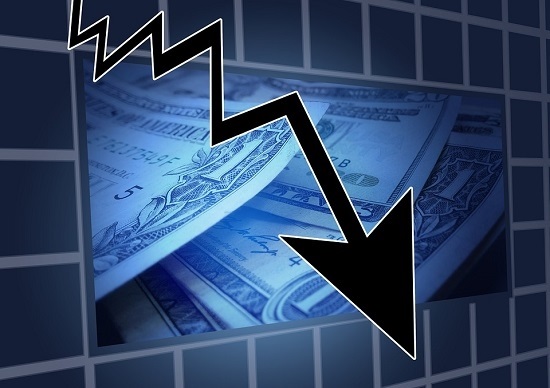 The Emotional Math of Losses

Warren Buffet has been credited with the following quote:

If only investing were that simple. Even Warren Buffett, in the short term, experiences losing money. In fact, in 2008 it is estimated that his company, Berkshire Hathaway, lost $23 billion. They also lost there AAA status from Standard and Poor’s in 2010. So if you’ve ever experienced losses in your investment portfolio you are in good company.

I’m not trying to make fun of Warren Buffett. I’m only illustrating that market volatility happens to us all. The mindset behind his two rules is the essential to effective long term success when investing for two reasons: math and psychology.

The Math of Losses

If you have $100 and lose 50% of your money, what percentage do you have to make the next year to get back to $100? This question was asked to me and 25 other financial advisors when I used to work with a large wirehouse Wall Street firm. None of us had a quick answer, one of us had the temerity to say what we were all thinking. He said, you have to make 50%. He was wrong.

Also there is the statistics of the time that it takes to recover from losses. According to a report by Ned Davis Research, a buy and hold investor spends 77% of her time recovering from cyclical returns in the stock market. Excluding the crash of 1929 and the depression that followed, we can look at bear markets. We’ll define bear markets as periods of market downturn of 20% or more. The average time that it takes for the market to return your money back to where it was before the bear is 3.6 years.

The Feels of Losses

Now that you understand that losing money is a mathematical problem, let’s talk about the psychology of losses or in the common vernacular, “the feels.” Let’s say your 60 years old and hoping to flip on the switch of pension, social security and portfolio withdrawals at 62. You’ve got a low-cost balanced index fund, let’s say the Vanguard Balanced Fund. You’ve had solid performance for the last two years and all the pundits on the financial news claim it’s smooth sailing ahead. It’s January 1 and the year is 2008. Do you see where I’m going with this?

This scenario played out with many who were lulled into complacency with in 2007 and scarred by 2008. They bought high and sold low, not because of their left-brain grasp of math, but because of human nature and the psychology of losing money. As I write this in October of 2017, I still come across people with large allocations in cash held there since the wreckage of the Great Recession.

Let’s be clear, losing money in the short term is inevitable when investing in the fixed income and equity markets. But to be successful as an investor and retiree we must have policies and procedures in place to cut our losses. “Buy and hope” is not a strategy. Furthermore, we need non-emotional indicators that inform us when the risk reward relationship means it’s time to invest more aggressively. If you’d like to learn more about our unique approach to this conundrum, click here to contact us.