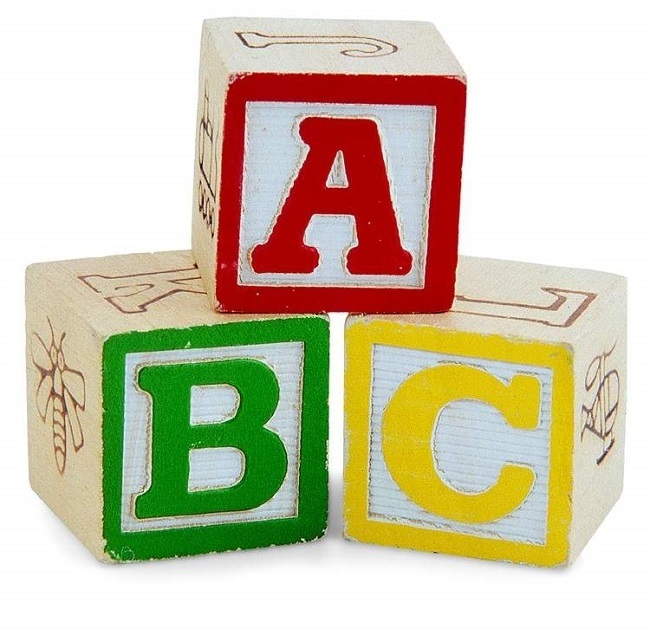 The ABC’s of Power Spending

A certain large bank received ridicule for an advertising campaign that encouraged saving over frivolous spending. Critics alleged that they were poor-shaming Americans who found their bank accounts too low. Essentially, the bank recommended making coffee at home and walking instead of taking a cab. At a time of wage stagnation and consumer price increases, Twitter users piled on. Everyone from shoe-string budget millennials to Democratic presidential hopeful, Elizabeth Warren, slammed the bank for trivializing the struggles of everyday Americans trying to make ends meet. And rightfully so.

While I agree the ad campaign was crass and thirsty, I also think we're missing the long-term solution. The bank seemed to blame people for being frivolous. The Twitter social justice warriors seemed to claim victimhood. Perhaps there is another way. Perhaps we should consider Power Spending. This is a term I just coined five minutes ago that brings together Attitude, Behavior and Community to make every dollar go a little further.

So, there you have it. The ABC's of Power Spending. Simple enough in concept, but it takes effort in execution. If you'd like to learn more or teach me what you know, click here.