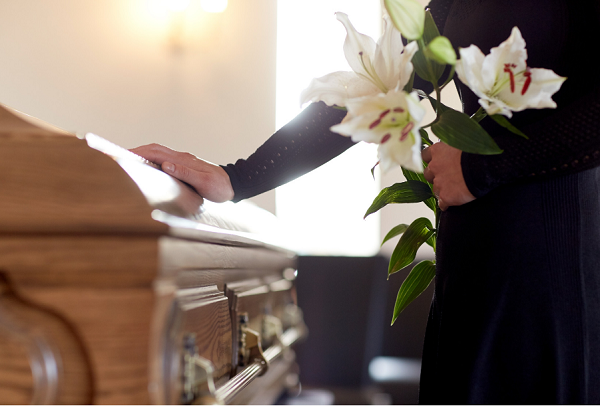 Leaving and Receiving an Inherited IRA

I ran across a sad story this morning that can illustrate several points, both financial and behavioral. It's a story of parents who left behind money and children who made one wrong move.

A father past away and left a large IRA to his wife. The wife rolled his IRA into her IRA. This is a normal and natural thing to do. No tax consequences as the tax code allows for this to happen every day. Eventually, the mother died. Rather than leaving the money directly to the kids as primary beneficiaries, she made a trust the beneficiary of the IRA.

One of the keys to the story is that the kids were both trustees of the trust and the beneficiaries of the trust. So that means they really had full control of the IRA funds. It was 2020 at the time and the kids decided they didn't like the investment choices at the custodian. They could only do mutual funds and they wanted to pick stocks themselves. The custodian regretfully informed them that they could only access mutual funds so they decided to switch custodians.

When tax time came, they realized their mistake. They asked for an exception from the IRS so they could reverse the distribution. How do you think that worked out. You can find out here: click here. Suffice it say, it didn’t go their way.

A few morals of the story:

If you'd like to hear me rant some more, book a call.