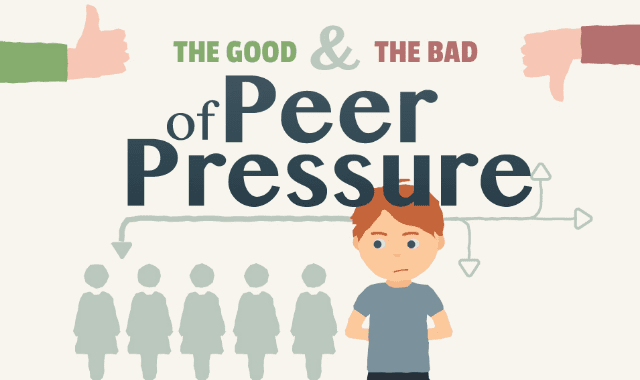 A few days ago, I was sick. Achy, stuffy with a painful sore throat. It was gray and raining outside and had been for a few days. It was a tropical depression in more ways than one. Being a domesticated snowflake I made an appointment at a minute clinic inside a drug store. If there was medicine, I wanted some stat. I sat in one of the two chairs that comprised their waiting room and pulled out my phone to look at my Facebook feed. Big mistake.

In my feed, all I saw were bright and shiny people. One friend was in Aulani basking in the sunshine. Another friend was having tacos at a rooftop restaurant that I still haven't had a chance to visit. Someone else virtue signaled by posting a meme that took a brave stand against the lack of virtue signaling. Another friend bragged about how they rescued a deaf Jack Russel Terrier from ISIS. Okay, I made that last one up, it was a free dog from the pound. But they made it all sound so very heroic.

The contrast of my sickly, loser life and all the winning of my Facebook friends stood in stark relief. Logically, I knew that Facebook is a highlight reel of a person’s life. It’s the best moments. But there is something called the Fear of Missing Out ("FOMO"). It’s that urge to connect with and achieve status within your tribe. It's not altogether bad, but can be negative at the extreme.

This desire is exacerbated by social media. In the olden days, you would go to a friend’s house for dinner and they would set up a slide projector to share their trip to Yosemite with you. After politely acting interested you never went back to their house for dinner, ever again. Today, with social media, we are watching and sharing a continuous stream of slideshows.

This Fear of Missing Out informs all of your behaviors, including your financial planning. Let me give you two areas and two personal examples: spending and investing.

Back in December of 2017, I began looking for a new car. My 2010 Mercedes had served me well, but would cost more to fix than to replace. On Facebook, friends were posting pictures of their recent purchases. And well they should, they were proud of their new cars and had earned the right celebrate the spoils of capitalism. The problem was that it tempted me to go above and beyond my actual needs to indulge my wants. What did I want? I wanted to not miss out on being one of the cool kids.

Suffice it to say, instead of getting the Audi Q7, I got the Volkswagen Atlas. I’m very happy with my decision for two reasons. First, the Atlas is a great car for a fair price. But most importantly, I know I made a wise decision that frees up money for more important thing.

Religion, politics, familial dysfunction and money were once taboo topics in polite company. On Facebook, it seems those are the four major categories of everything we post. Since this is a financial blog, let's talk about money. As I mentioned above people will flaunt their spending or ask for donations on social media with reckless abandon. But they will also share their investing advice. I hold out to you that the Facebook FOMO investing is a great timing indicator.

A year ago, it was Bitcoin. In my feed, people were elated with their recent “investment” in bitcoin. Ranging from car salesman to college students trumpeted their big gains. I’m not going to parse the pros and cons of Bitcoin or assail their investing acuity. However, if it's already on Facebook, volatility draweth nigh. In other words, if it's so much a part of the zeitgeist that the common man is buying and bragging, who is left to support rising prices. In 2007, it was precious metals. In 2004, it was real estate. In 1999 it was Worldcom stock. In 1636, it was tulip bulbs.

FOMO and The Fed

I discovered the evils of peer pressure in fifth grade. It led good boys and girls to smoke cigarettes and drunk drive off of cliffs. Recently, I discovered that peer pressure never goes away. We've covered FOMO spending and investing. The root of which are both social but also economical. In our next blog, we'll discuss that this pressure to spend and invest is driven by inflation and deflation. Tune in next time. All the cool kids are going to read the next blog. After all, you might miss out! As always, if we can help, click here.