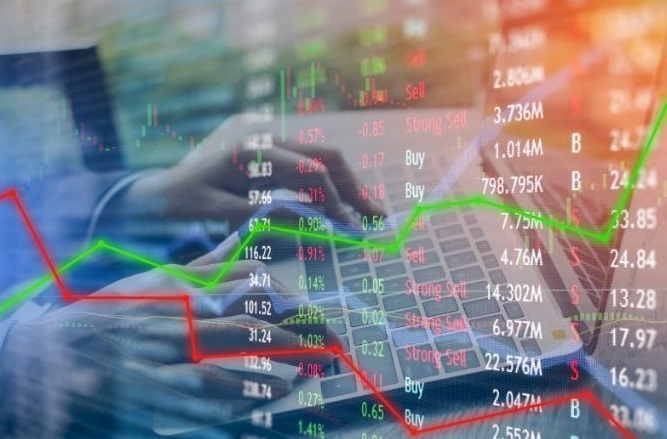 If you are reading this you've probably heard of Warren Buffet. But have you heard of Ray Dalio? You can learn a lot about him here. Suffice it to say he's an investment guru who founded the largest hedge fund in the world, managing over $120 billion. Like Warren Buffet, he's questioning the value of the current market, click here.

Back in 2015, Ray Dalio went on to say that he felt like the economic conditions of today are similar to those in 1937. That's significant because 1937 wasn't kind to equity investors. The market dropped over 49% in 12 months. As they say, history doesn't always repeat, but it often rhymes. You can find his thoughts here.

Let me summarize his observations below:

Of course, Ray Dalio doesn't have a crystal ball. Instead, like you, he's trying to put his ego, fear and greed aside to analyze where we are. I share this with you because as the market hits all time highs, it's healthy to remember that what goes up can also come down. That's the first tep to developing an investment strategy based on discipline.

I mentioned Warren Buffet earlier as well. Like Ray Dalio, he doesn't get happier as the market goes up. Naturally, his current holdings are doing quite well. But what's interesting is that he has a disciplined strategy that tells him to hold quite a bit of cash. That way, when good value presents itself, he'll be ready to buy. I know you've always heard that Warren Buffet is all about buy and hold. But as you can see here, he likes to exercise discipline when he buys. Is that timing the market. No, it's a well-thought out strategy.

My question is this: If two famous investment managers have a discipline investment strategy, what's yours? If you'd like to learn more about ours and how we can help you and your family click here.