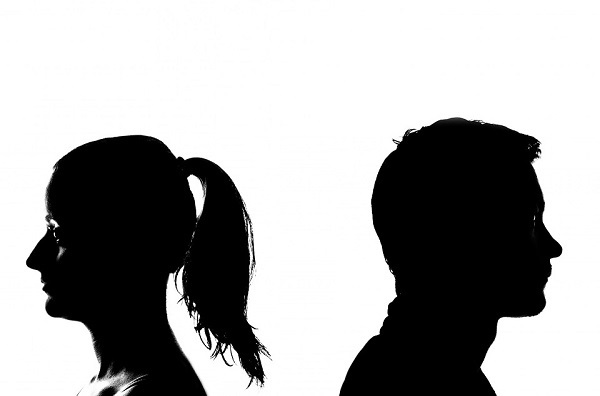 Breaking Up: It’s not You, It’s GE

Love is a funny thing. Statues and sonnets are dedicated to this most primal of human emotions. The infatuation, the depth, the betrayal and the heartbreak are the stuff of legends. But this, dear reader, is a financial blog, not an episode of This is Us. So, put away your handkerchief and put on your thinking caps.

For the Love of Equity

In 1907, General Electric was placed on an index called the Dow Jones Industrial Index, or the Dow for short. This index is comprised of the 30 largest domestic companies. The measurement for its composition is derived from a lengthy geometric formula that takes into account splits, mergers, dividends and other factors. When you talk about the "market" hitting 24,000, it's not the "market." It's 30 stocks called the DJIA or Dow or Dow Jones Industrial Index.

A day or two ago, it was announced that General Electric was being kicked out of the index and replaced by Walgreens. Why the breakup?

It's an epic and beautiful love story of a company that grew as America grew. However, the financial crisis of 2007 to 2009 showed the fault lines in the GE's balance sheet. Fiscal erosion and indebtedness tremors meant that the fault lines were growing worse. All the while, you flew in airplanes with GE engines, lived in houses with GE dishwashers, worked at an office under GE lightbulbs and insured your long-term care with GE insurance.

Perhaps that was the problem. Perhaps the imperial reach of General Electric spread them too thin and put them into too much debt. Perhaps GE's business model and balance sheet was too similar to the over-extension and indebtedness of the United States government. It reminds me of the old saying about General Motors, "As goes General Motors, so goes the nation." Keep in mind GM was delisted June 8, 2009 and GE will be delisted on or before June 26, 2018. Logic would follow that General Mills should change their name. I kid, I kid.

So besides the delicious schadenfreude, what's the point? Well, here at Privada Wealth Management, we believe that you should love people and use things and not the other way around. Love your kids, your parents and your significant other. Use money.

However, sometimes we fall in love with money and the things that money buys. One of the things that concerns me is when clients fall in love with a stock. They believe that they will buy and hold until death do them part. Financial Advisors show how a diversified stock portfolio grows over the last 100 years with charts on the wall. Using logarithmic scale, market bears like 1987, 2001-2003 and 2008-2009 seem like mere lovers' quarrels, bumps in the road.

But to the retirement investor, especially those in the Fragile Decade five years before and after retirement, bear markets can be heartbreaking.

So what's the correct approach to retirement investing versus committed buy and hold? You had me at hello:

There's a lot to discuss in those last three points. If you'd like to discuss how they apply to your retirement portfolio, click here.