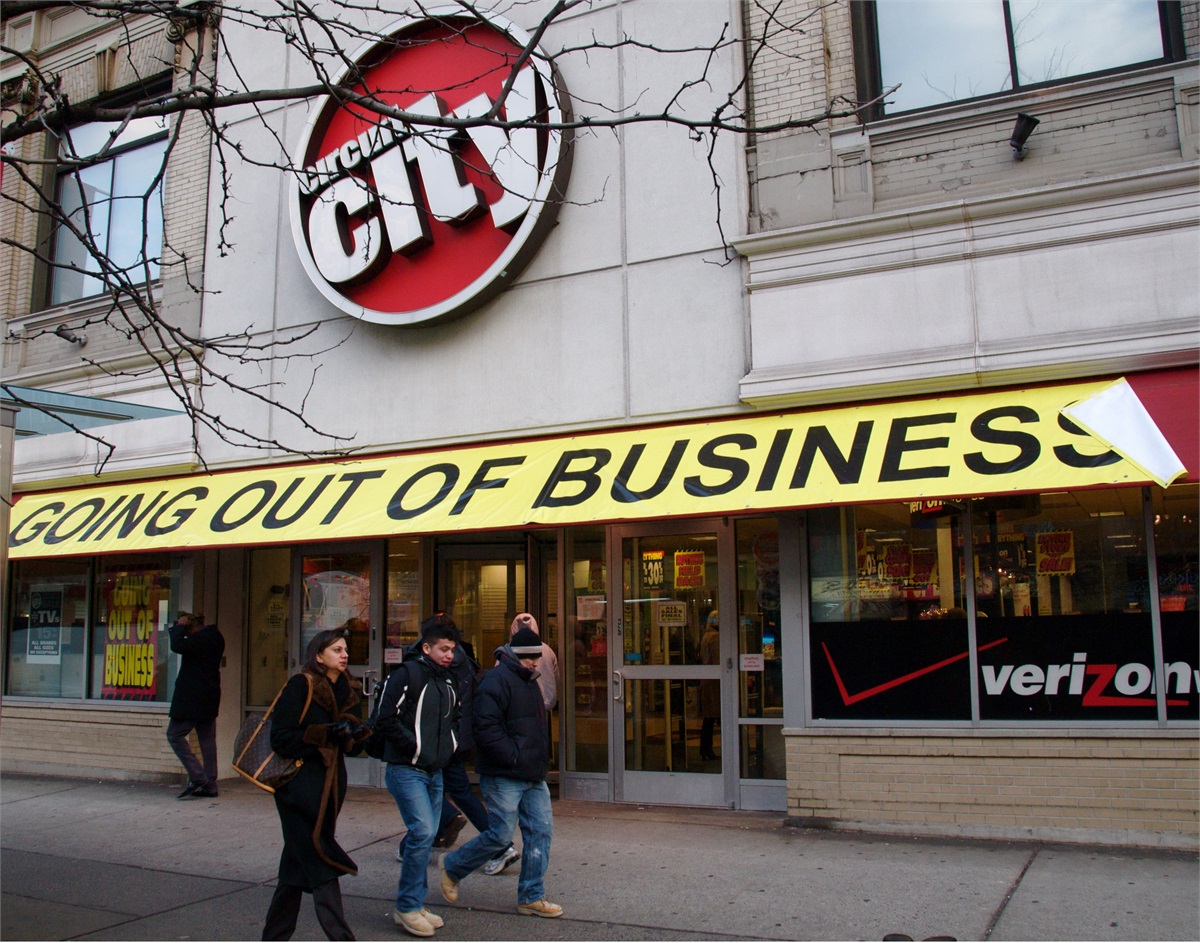 A Tale of Two Sentiments

Don't worry this blog won't be as long as the classic from which it borrows nothing but a title and opening line. I just wanted to take your temperature, so to speak. Let me know, how do you feel? It's a simple question, but it's everything in terms of behavioral finance and retirement planning.

So let's dig a little deeper.

On balance, how did you do regarding your sentiment about the next 18 months. My guess is you’re tilting towards a rosy outlook.

Here's another exercise. Try to remember back to the spring of 2009; March 9th to be exact. Let me jog your memory:

Now try to remember how you would have answered the questions above on March 9, 2009.

Watching the daily news, especially concerning the economy and financial markets, was gut-wrenching for me. My career as a financial planner began in May of 2005. By October 9th of 2007, I had a sense that I had figured it all out. Only 17 months later and I was certain the end of Western civilization was nigh.

Today, I speak and consult with people who are markedly more optimistic. They answer the questions above with a sparkle in their eye. And they've got reason to be happy the last 18 months have been fantastic for their personal financial situation. My job is to rejoice with those who rejoice and weep with those who weep. The only problem is nobody is weeping.

Why is that a problem? Academics call it the recency bias. It's when we base interpretations of the world around us and hence our decisions on our most recent experience. An example would be a person who goes to purchase a convertible car living in Florida. After he takes it home, it rains for 7 days straight. He takes the car back to the dealer and asks for his money back because obviously this isn’t the Sunshine State anymore. Silly, right?

The last 18 months (not to mention the last 7 years) have been historically unusual in this bull market. Low volatility, low inflation and long bull markets haven't been the norm over the decades. But who cares about decades? In fact, the sentiment I'm hearing too often is how can I be MORE aggressive in my portfolio. The implied assumption is that the market's only going up and I don't want be left behind.

That’s a bad sign and if it continues it means we are reaching the end of the bull market.

Conversely, in 2009 I heard something very different. People weren't focused on the return on their money, just the return of their money. A one-year CD paying 1.5% seemed like a good deal, compared to losing 40% of your money in the stock market. Then, as now, people were using the trailing 17 months and attendant post-traumatic stress to inform their decision-making. That's recency bias.

It also taught me not to trust my own sentiment. My fear at the bottom of economic cycles and my irrational optimism at the top cannot be the basis for sound financial planning for my family or yours. In the aftermath of the Great Recession, like Scarlett O'Hara at the end of Gone with the Wind, I determined to never let that happen again. Eternal vigilance is the price of financial peace.

What has developed is an approach that seeks to use several disciplines to counteract recency bias, among others. Our approach isn't for everyone. But for those who would like to learn more about our philosophy click here.